Home > News/Events > Brave mountaineers to be felicitated in Pokhara 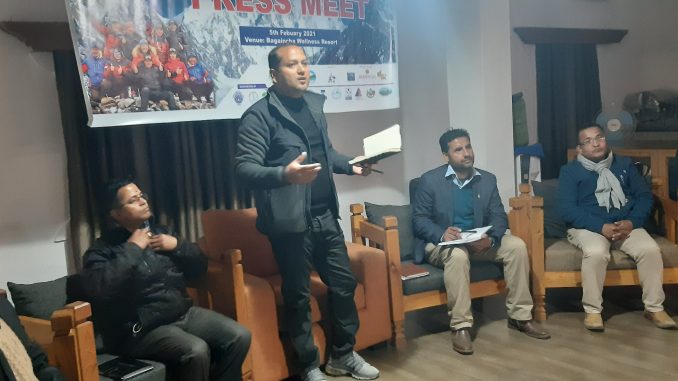 Pokhara—Pokhara Tourism Council (PTC) is to felicitate the brave Nepali mountaineers who successfully scaled the world’s 2nd tallest Mt K2 (8611m) on 16th of January, 2021. PTC chairman Gopi Bahadur Bhattarai informed that the felicitation program is going to be organized on February 8 to acknowledge the bravery of Nepali national heroes who created history by climbing Mt K2 first ever in the winter season in Pakistan. 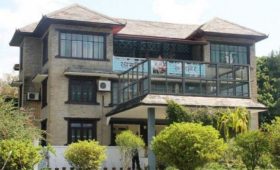 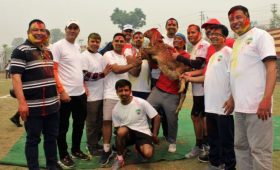 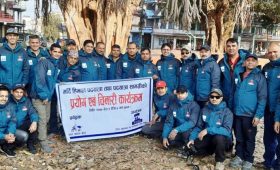