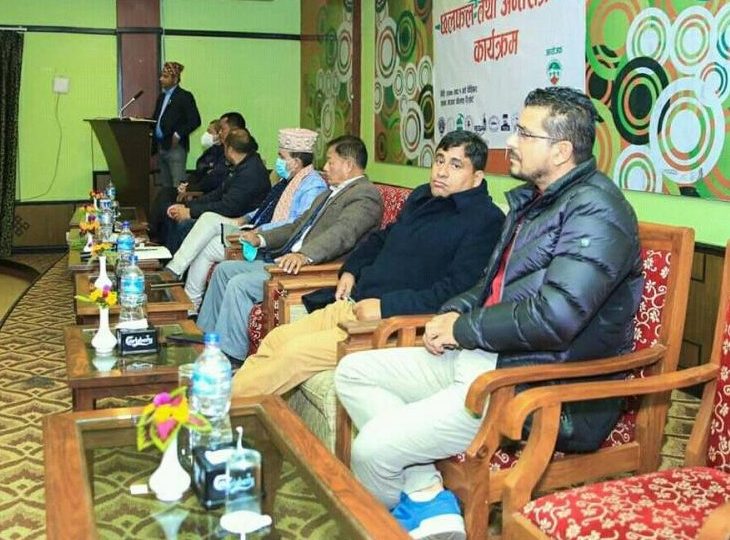 POKHARA, Jan 16: Minister for Culture, Tourism and Civil Aviation Bhanubhakta Dhakal has said that he will take initiative to solve the problems in the tourism sector as soon as possible.

Speaking at a discussion and interaction program organized by the Pokhara Tourism Council on current issues of tourism, Minister Dhakal said that he would take initiative to solve the problems and suggestions of entrepreneurs by understanding about tourism. Minister Dhakal said that every sector was affected due to Covid-19 and other sectors were overshadowed as the state focused on saving the lives of the citizens.

“There are problems in many areas, but the state has made it a priority to save the lives of its citizens,” He said. He expressed his commitment to move ahead with the plan by leading the unanimous voice of stakeholders and experts to solve the problems of the tourism sector. “I will not give big assurances, I will definitely address the legitimate issues of this region.” He said that the government has worked to ensure good governance and the culprits have been jailed, adding that no one who commits irregularities can escape. In the discussion program, Minister Dhakal also mentioned that the election will be held within the stipulated time and there is no alternative to the election.

Chairman of the Pokhara Tourism Council Gopi Bahadur Bhattarai said that the tourism sector, which is currently running at a loss of 100 percent, has been facing problems due to non-implementation of the monetary policy announced by the state. “The tourism sector has been severely affected. Entrepreneurs have not been able to get the Rs 50 billion business operational fund released by the state. Entrepreneurs are being displaced from the tourism sector. Billions of rupees are at stake, but the government has not shown any readiness,” he said.

Stating that the investment in the tourism sector is at risk due to the lack of recognition of the tourism sector as an industry and the state’s apathy, Bhattarai also urged the state to create a conducive environment for foreign tourists to visit easily and simply by adopting a tourism-friendly policy. Senior tourism entrepreneur Ganesh Bhattarai said that the future of the sector was in doubt as the government could not analyze the impact of COVID 19 on the tourism sector.

Former member of the Nepal Tourism Board Basu Tripathi urged the government to create a conducive environment by multiplying the entrance fee charged by the Annapurna Conservation Area (ACAP) to foreign tourists. He said that there was a problem in tourists going to other places after paying the fee in one place and it should be opened for ‘multiple entry’.

Speaking on the occasion, Bharat Parajuli, Central Chairman of the Hotel Association, said that the Government of Nepal should take initiative to create a conducive environment for tourists to come to Nepal by easing the tightening of international airports and Indian ports. 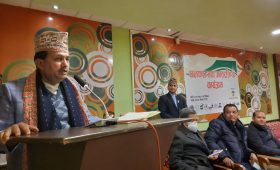 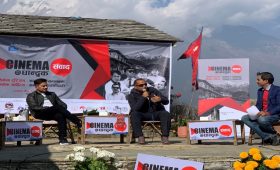 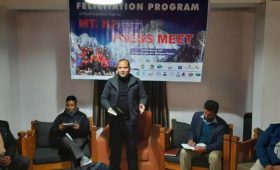